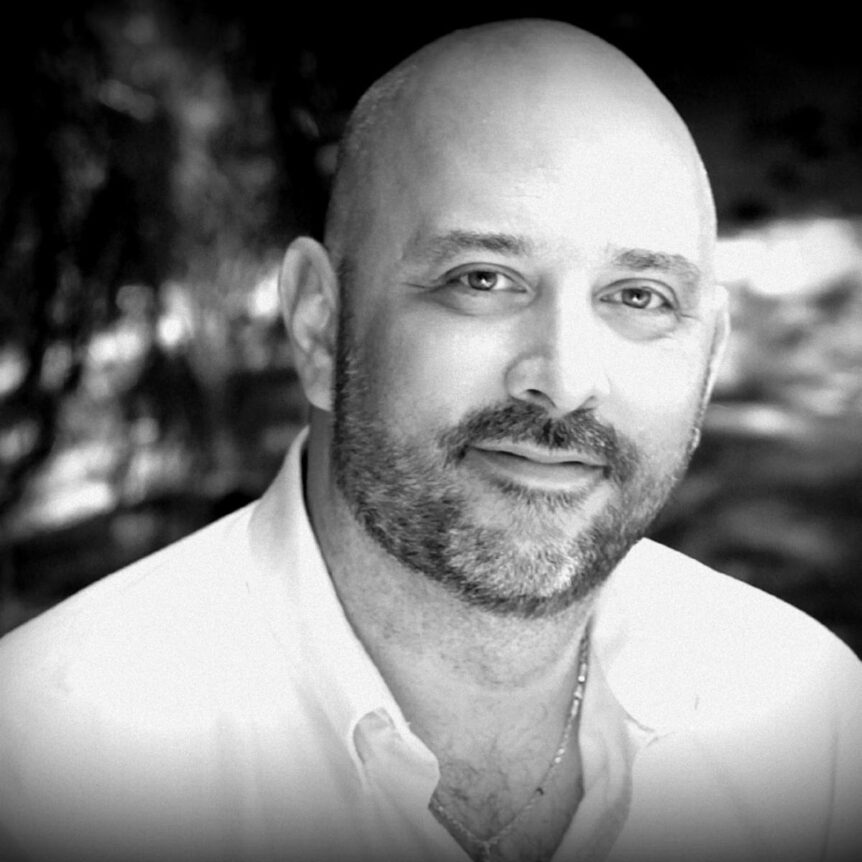 When
Monday, Sep 30, 2019
1:00 PM EDT
Register
https://attendee.gotowebinar.com/register/3144222126519870733
by Chris Lineberry
Learn how one principal’s heart attack led to the entire school’s transformation into healthier behavior.
Dr. Chris Lineberry is the principal at Apache Junction High School in Arizona and one of the most progressive educators in the United States.
The architect of the “IMPACT” program (Increasing Movement and Physical Activity for Children and Teachers), Dr. Lineberry has turned around multiple schools in various states utilizing health and wellness as the centerpiece. His most recent accomplishment was leading Stanfield Elementary School to the USDA-FNS HealthierUS Schools Challenge Gold with Distinction award level within one year of his arrival. The Gold with Distinction award certifies that Stanfield has met the highest standards of nutrition and physical education. Only 375 schools out of 100,000 have received this honor in the 11 year history of the program. Stanfield is the first school in Arizona to receive this award. Something that is even more impressive as 98% of the schools’ population is on free and reduced lunch.
Chris’s interest in school physical activity started when Chris was 36, working as a Principal at Richfield Elementary in North Carolina. Overweight and out of shape, Chris suffered a minor heart attack at school and was carried out on a stretcher. Realizing that a major cause of his condition was stress, Chris, along with his staff set out to improve coping mechanisms for staff and improve staff health. Armed with data on 4th grade students, 44% of whom had BMI rankings in the 85th percentile or above, Chris threw the sugary, highly caloric foods out of his cafeteria, implemented an hour of physical activity daily for students, and required staff to integrate health and wellness into the curriculum. Student achievement improved, staff attendance improved, and student BMI decreased. Richfield Elementary achieved 3 years of academic growth in a two-year time period. The results earned him and his staff the North Carolina Prevention Partners School of Excellence award in 2007 as well as the designation as a School of Distinction, ranking Richfield Elementary in the top 10% of schools in North Carolina. This also prompted the North Carolina Department of Public Health to produce a documentary focusing on this work.
It was this success that lead Dr. Lineberry out to Arizona where he became the Principal of the Jack W. Harmon Elementary School in Queen Creek, Arizona. When Dr. Lineberry became the principal at Harmon, the school was a borderline low performing school, staff turnover was the highest in the state of Arizona (44%) and the community was divided. In three years, Harmon earned the highest academic level of achievement in its history, staff turnover decreased to less than 10%, the staff implemented 45 minutes of physical activity for every student, every day, and student and parent surveys demonstrated higher levels of satisfaction than ever before.