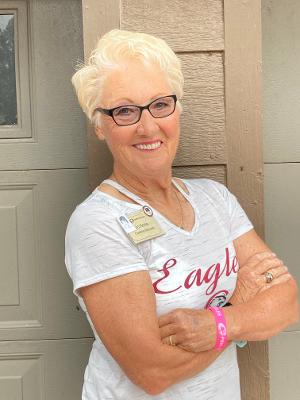 June 23, 2022, was the 50th anniversary of Title IX of the Education Amendments of 1972. Surviving many challenges through the decades, it is arguably one of the most significant pieces of civil rights legislation in America’s history.

Arizona Health and Physical Education is honored to welcome Dr. JoAnne Owens-Nauslar as our Title IX Featured Speaker.  We want to highlight the positive impact that Title IX has had in the state of Arizona and throughout the nation.  Dr. Jo will be speaking at the Honor and Recognition Night as well at the State Convention.

JoAnne Owens-Nauslar has spent fifty (50) years promoting the benefits of healthy active living and is considered one of the nation’s most vocal personalities on issues of physical activity and health literacy for children and the potential for school success.

She has been described as Past President of almost everything, including: National Association for Sport and Physical Education, SHAPE America, SHAPE Nebraska, Central District SHAPE America, Husker Softball “On Deck Circle,” and Husker Athletic Fund.  She has presented at numerous SAM and state HPER conferences. The “buzz” about Title IX has afforded her another platform and continued opportunities to promote the values of opportunity and equity.  Nebraska Public Media just featured “The Unstoppable Dr. Jo”.  The short YouTube video is a brief trip down parity, equity, and opportunity memory lane.

Welcome back to Arizona Dr. Jo! 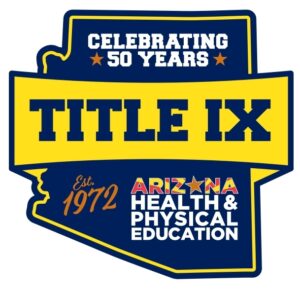